Alyssa Wright shares what she has learned in Japanese using Duolingo for just over a month. 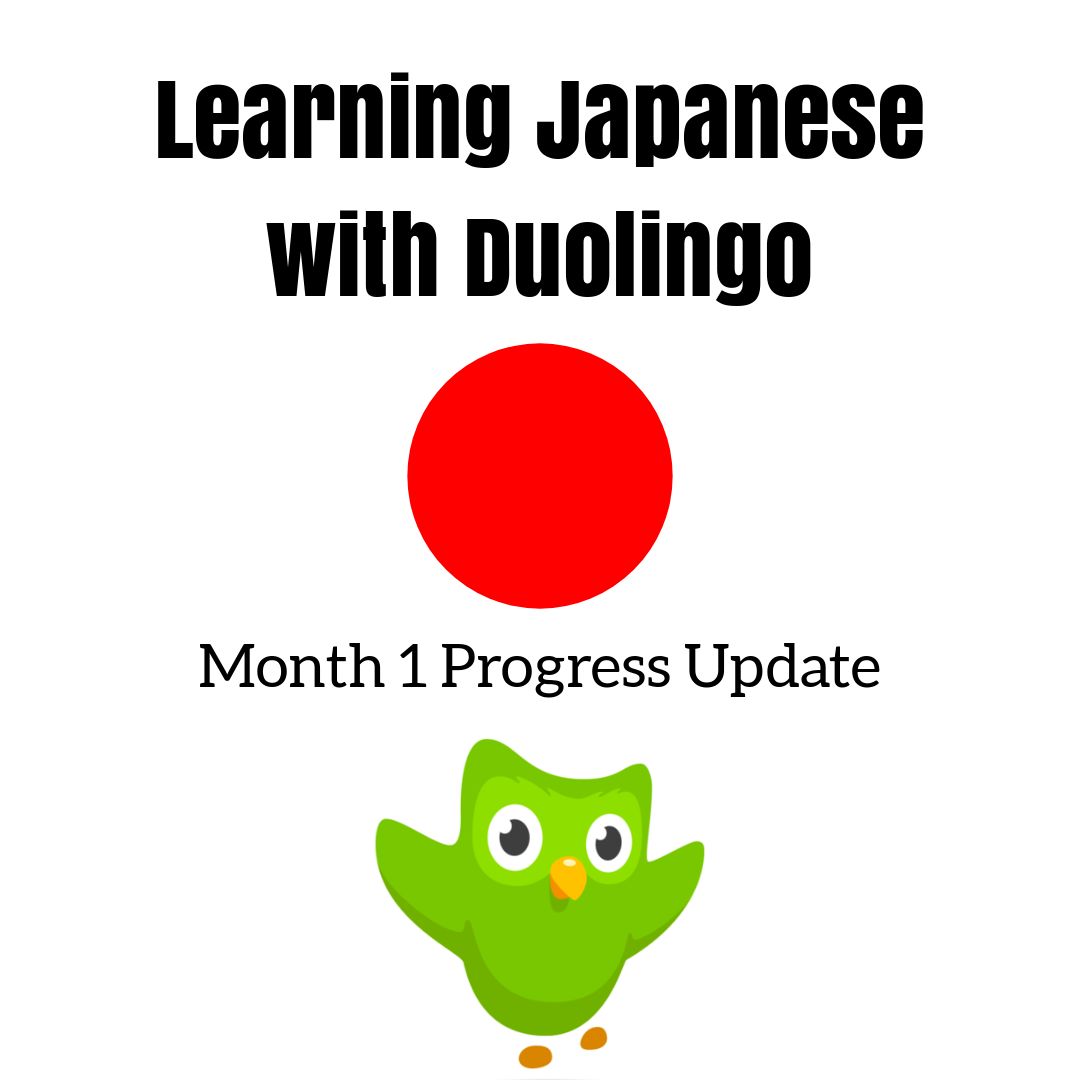 I’ve been learning Japanese on Duolingo for about a month now. I’ve taken it slow, taking my time so what I learn sticks.

I’ve learned some handy basics so far, but the coolest thing I’ve done is make this meme:

I shared in on Twitter when I created it, and actually received correction to the text I had. I had a mistake before, but I also had a chance to learn from and correct that mistake.

I remember reading that Japanese fluency requires knowledge of about 2000 kanji the last time I started learning some Japanese. With Duolingo, in just a month a learned 19 to get me started.

There should be one more on the list but I forgot what it meant and how to use it. So I have some review to do to there.

This was just my first month of learning Japanese using solely Duolingo. As I progress I plan to incorporate other resources such as Tofugu, Youtube videos teaching Japanese, and videos from Japanese people in Japanese.